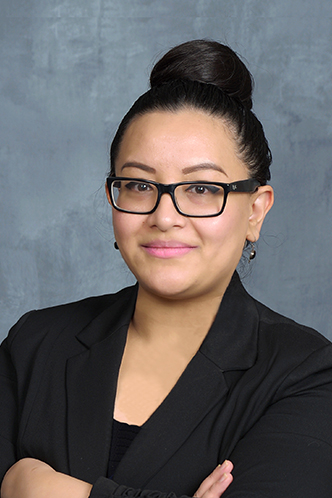 U.S. Court of Appeals for the Fifth Circuit

U.S. District Court for the Southern District of Texas

Merina Shakya is an Immigration Attorney for Quan Law Group. She is a graduate of The John Marshall Law School in Chicago, Illinois. Ms. Shakya came to the U.S. in 2001 on a student visa and graduated with a degree in Biochemistry from Minnesota State University. Before finding that her true calling was in immigration law, Ms. Shakya worked as a research assistant at Children’s Hospital in Boston conducting experiments geared towards understanding the mechanisms of cancer.

Ms. Shakya is well-versed in a wide array of immigration law, including, asylum, family-based immigration, U-visas, VAWA-based claims, various types of waivers, and non-immigrant visas. She is also experienced in appellate procedures having represented several clients in front of the Board of Immigration Appeals and the Fifth Circuit Court of Appeals. Ms. Shakya focuses her practice in immigration litigation and represents clients facing deportation in immigration court. She also advises clients on how certain criminal offenses can have immigration consequences. Ms. Shakya has been able to successfully release several individuals detained by Immigration and Customs Enforcement (ICE). More recently, Ms. Shakya has also successfully sued the USCIS in federal district court for wrongful denial of various types of immigration petitions, including H-1bs, L-1s and naturalization applications. She has also successfully sued the USCIS for delaying cases for an unreasonable amount of time which is one of the most common problems with the USCIS in recent times. Due to these types of mandamus actions, several clients have received a decision on their applications that had been pending for many years.

Being an immigrant herself, Ms. Shakya intimately understands the trials and tribulations of being an immigrant in this country, which is why she takes time and care to understand her clients and works hard to solve their immigration issues.

Ms. Shakya is a member of the American Immigration Lawyers Association (AILA) and of the Immigration and Nationality Law Section of the State Bar of Texas. She is admitted to appellate practice before the Fifth Circuit Court of Appeals which hears cases arising out of Texas, Louisiana, and Mississippi. She is also admitted to the U.S. District Court for the Southern District of Texas.