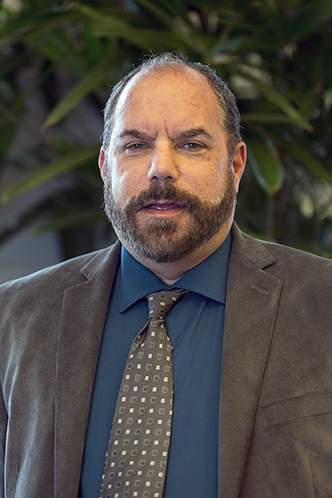 Matthew (Matt) G. Thompson is a Partner and immigration attorney for Quan Law Group, who has specialized in advanced employment-based immigration law and global business immigration matters for nearly 20 years. He has assisted employers of varying sizes with immigration challenges facing international workforces.  He has extensive experience in all areas of U.S. immigration law, but primarily focuses his practice on employment-based immigration for corporate clients and the immigration practices and regulations for foreign employment offshore on the Outer Continental Shelf.  Mr. Thompson advises companies on strategies for both non-immigrant and permanent residency issues, including but not limited to, L-1, H-1B, TN, O-1, E-3 and R-1 visa petitions as well as immigrant visa petitions for Multinational Managers and Executives, Extraordinary Ability and Exceptional Ability, National Interest Waivers, Outstanding Researchers and Special Immigrant Religious Workers.

Mr. Thompson has expertise in managing labor certification (PERM) for employers and developing cost-effective strategies for companies and organizations interested in hiring professional foreign workers.  He has experience in performing I-9 and Public Access File audits.  Mr. Thompson has also developed a Deemed Export/Export Compliance practice, including deemed export licensing and compliance counseling associated with the hiring and deployment of foreign employees in situations that may require export licensure. His clients include both large multinational corporations and regional companies in various industries.

Mr. Thompson is a member of the Texas State Bar, the American Bar Association, and the American Immigration Lawyers' Association (AILA).  He is a frequent public speaker on immigration topics, including various AILA conferences and seminars. As a member of AILA’s Military Assistant Program, he provides pro bono representation to U.S. military members and their families with a variety of immigration-related issues.

Mr. Thompson has been a board member of the Bach Society of Houston since 2005.  He also counsels the organization on immigration matters for their guest performers.  Mr. Thompson has been recognized as a Texas Rising Star in Texas Monthly Magazine (July 2005) as well as in The Best Lawyers in America (2010 to present).