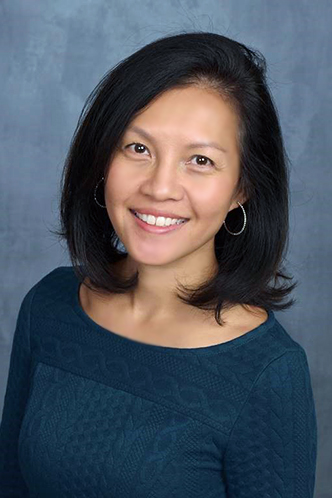 Kristen Quan Hammill has exclusively practiced Immigration and Nationality Law for almost 15 years. She began her career working at one of the largest immigration firms in the country where she gained extensive experience in a wide variety of immigration matters.

Ms. Hammill is a graduate of Tulane University Law School.  While at Tulane, she served as the Vice President of the Asian Pacific American Law Students Association.  She completed her undergraduate studies at the University of Virginia, receiving a Bachelor of Arts Degree in Religious Studies.  During her time at the University of Virginia, Ms. Hammill served as the Director of Madison House’s Migrant Aid program, coordinating volunteer support services for migrant families throughout the greater Charlottesville, Virginia area.

Ms. Hammill is admitted to practice before the State Bar of Texas and the United States Supreme Court.  Ms. Hammill is an active member of the American Immigration Lawyers Association (AILA) both nationally and within the Texas chapter.